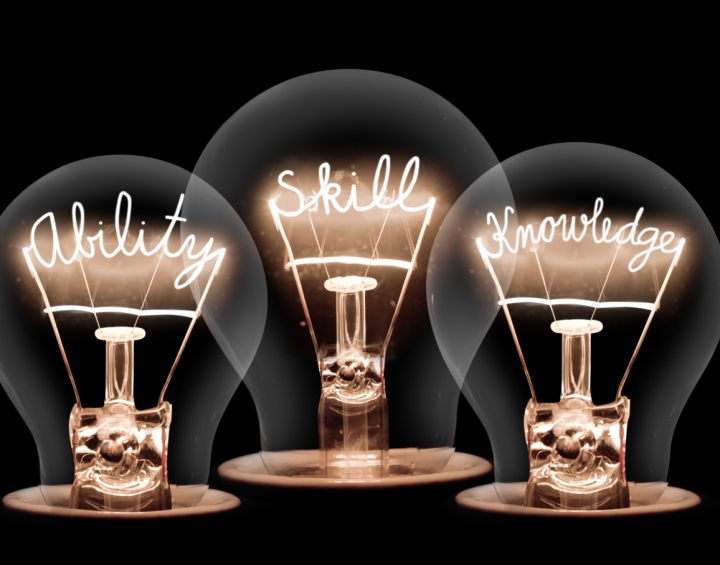 Every good coach understands that we all have our own unique meaning-making mental maps. So, when a client says, “I want more student engagement, high-quality collaboration, or job fulfillment,” our first response as a coach is, “When you say ‘engagement,’ ‘collaboration,’ ‘fulfillment,’ what exactly do you mean?” “What are the pictures in your mind when you say this?”

To unlock the potential of transformational coaching, we must first develop a common understanding of what coaching is and isn’t. We must ask, “When you say ‘coaching’ what exactly do you mean?”

To illuminate this act of common meaning making and gain a deeper understanding of what coaching is, let’s engage in a story. I had an eye-opening conversation with a middle-school principal recently. A highly effective and innovative leader, this principal had been a rock-star instructional coach in a well-regarded Texas charter system prior to moving into the principalship in a North Texas school district at the beginning of the 2017-18 school year.

Principal Navarro (not her real name) became frustrated that the instructional coaches on her campus—trained and assigned by the district—were not making the kind of positive impact on teaching and learning that she wanted them to make and that she knew a great coach could make.

She felt that the coaches demonstrated a narrow skillset stemming from a mindset that put the coach in the “expert” position. Their default practice was to tell teachers what the coaches felt they needed to do. Principal Navarro said that the coaches generally had effective observational and analytic skills and they were able to enter a classroom, observe for a few minutes and have some helpful suggestions for improving practice.

She had recently seen one of the instructional coaches on her campus enter the classroom of a new teacher, observe for a couple of minutes, ask the teacher to meet for a few moments in the hallway and give the teacher the suggestion of posing the question to the whole class before calling on an individual student.

Principal Navarro understood that there was absolutely nothing wrong with the coach’s feedback; the coach was describing an effective questioning strategy. “So, what bothers you about this then?” I asked. She responded: “I should be grateful that the coaches are getting into classrooms and giving feedback that is generally helpful,” she said. “But, I think what bothers me is that the communication seems so one-way.”

Principal Navarro went on to explain that when she was an instructional coach she had on-going goal-setting and goal-checking sessions with all of the teachers she worked with. The feedback on effective questioning that she observed her instructional coach give would have been absolutely powerful had there been a previous relationship between teacher and coach, intentionally developed, completely trust-based and mindfully sustained.

Additionally, Principal Navarro said, the feedback on effective questioning would be on-point if the coach knew what the teacher’s instructional improvement goal for the year was and could tie the feedback to that. The feedback would be amplified by a relationship and a context that provided the foundation for the feedback, in other words. “Based on my conversation with the coach, my fear is that she has not had that goal-setting discussion with the teacher and therefore does not know how or if her feedback to the teacher has any context,” Navarro explained. “So, for the teacher it could feel like just one more person coming in and telling me what to do,” I said. “That’s my concern,” she replied.

There’s a world of learning for us here, disruptive learning, that could transform coaching and the broader school culture, if we have the wisdom and courage to perceive and act. The feedback that the coach gave, to pose the question to the whole class before asking a specific student to respond, is an instructional best practice. It’s straight out of Lemov’s Teach Like a Champion and Saphier’s Skillful Teacher. Yet the way in which the feedback was delivered minimizes its effectiveness.

This leads to my first of five ways that instructional coaching programs can have the tremendously powerful and positive impact that we want them to have and that they can have:

1. As a system, intentionally, deliberately, collaboratively and mindfully develop and communicate a comprehensive model for instructional coaching.

That comprehensive model must include a few elements.

First, there are some industry standards for effective coaching (discussed further in part two) that all coaches, instructional coaches included, need to be aware of and working toward.

Secondly, these coaching competencies are solidly based on the psychology and neuroscience of adult learning and provide a rigorous and mindful model for how change, both individual and organizational, actually happens.

Last, while each district or system can and should create a model that works for them, organizational leaders must understand that there is now a wealth of great research on instructional coaching and most credible research describes some agreed upon best practices. It seems essential to me that there be a vibrant and collaborative conversation about what the model looks like and that it have some grounding in research.

Then, there is comprehensive communication and conversation so that everyone in the organization has clarity about and engagement with the coaching model. As effective coaches know, one of the most important elements of a coaching conversation is an agreement on terms.

For example, if a coaching client says, “I want to have a better relationship with my spouse,” the coach would ask, “So, when you say ‘better’ what exactly do you mean?” There must be an answer at a system level for the question, “When you say ‘coaching’ what exactly do you mean?” And the answer must reflect the well-known and well-established best practices around coaching and the common understanding and common language about coaching that develop in a healthy organization.